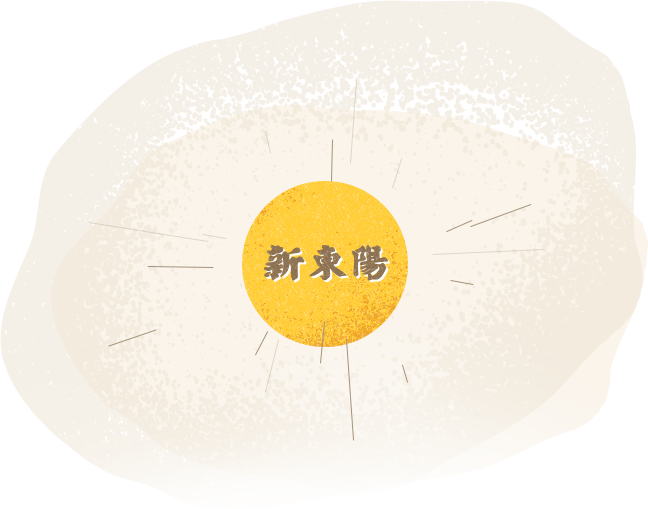 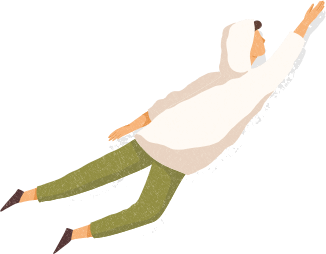 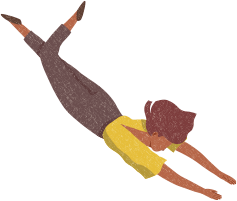 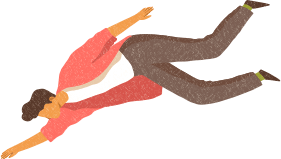 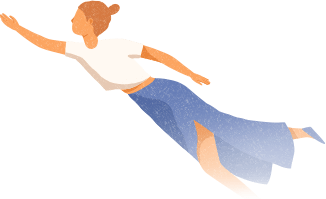 Continue to nurture the land and to do
what we can for sustainability. Founded 53 years ago,
Hsin Tung Yang is now available at more than 30,000
locations worldwide, has 74 directly-operated stores
and sells 847 diverse products.

GLORY AND AFFIRMATIONGlory and Affirmation

Average revenues grew by 2% for the past two years; and sold nearly 19.01 million products in 2019

Revenues surpassed all other highway service areas in Taiwan

100% of purchased cardboard boxes are made from Green Mark-certified

Since our founding over 50 years ago, we have built a solid foundation in food production and gradually expanded to diversified operations, thereby building a complete value chain in the food industry. Net sales revenues have continuously grown for the past three years, and the total revenues in 2019 were nearly NT$3.3 billion. Most of the revenues came from shops, highway service areas and airports, accounting for approximately 74.6% of all revenues.

Hsin Tung Yang has set up a physical presence at the Taoyuan International Airport (previously known as Chiang Kai-shek International Airport) since its commencement in 1979, and we expanded to highway service area management in 1992. As of December 31, 2019, Hsin Tung Yang has set up retail and food court services at, Taoyuan , Taipei and Kaohsiung international airports, as well as Guanxi, Xihu, Qingshui, and Nantou highway service areas.

We have always prioritized consumers' food safety and quality. Hsin Tung Yang's rigorous and solid management mechanism has helped the company to stay clear of various food safety hazards and crises, and to continue to provide the best products and diverse services to consumers from various types of operations throughout the years.

Shops and Food Courts at Airports

Headquartered at Taipei City, Hsin Tung Yang was founded more than 50 years ago in 1967 at a shop at Wuchang Street. Since then, we have gradually expanded our retail locations to supermarkets, convenience stores and hypermarkets throughout Taiwan. We have also expanded to special retail outlets at highway service areas and international airports. Priding ourselves on being "international spokespersons of the Chinese food culture," we export to over a dozen countries including the United States, Argentina, Canada, UK, Spain, the Netherlands, Japan, Hong Kong, Macau, Australia, China, Singapore, Malaysia, Vietnam, and Cambodia. Having set up more than 30,000 retail locations, we bring Chinese delicacies to all corners of the world step-by-step.

Over the past decades, Hsin Tung Yang has become the No. 1 brand to consumers with our "flavor, quality, and humanity". On top of classic, nostalgic flavors which accompanied many consumers' childhoods such as meat jerkies, shredded pork and fish, and canned pre-cooked delicacy, we also strive to research and develop various Chinese pastries and holiday gifts. We sell 847 products that span more than 14 categories, and also offer a selection of local specialties and unique imported foods to satisfy the one-stop-shop needs for the public. Not only have we become a popular destination for both international travelers to Taiwan and locals before going abroad, but also one of the best souvenir stores throughout Taiwan. 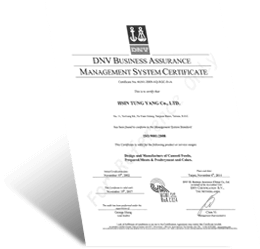 Where There is Chinese, There Shall be Hsin Tung Yang.

From the very beginning, Hsin Tung Yang has set a far-reaching goal of promoting exquisite Chinese delicacy to the international community. Having started out by ensuring outstanding food production and sales processes by advancing production technology, operation and management, and marketing techniques, we then set out to plan diverse channel blueprints via offering retail locations at stores and highway service areas throughout Taiwan, thereby strengthening our brand value and impact and setting strong foundations for the globalization of Taiwanese food. Furthermore, we became dedicated to developing local specialties to satisfy the souvenir needs for visitors to Taiwan or Taiwanese citizens traveling abroad. By managing channels at airport terminal shops, we offered accessible gift choices to travelers. In addition, by setting a business division in China and overseas branches, we also strengthened product exports starting from areas with overseas Chinese residents in Southeast Asia, Europe, and America. By offering quality products, Hsin Tung Yang wishes to convey the beauty of Chinese culture to the whole wide world!

Bringing Tastes to Your Life

「Taste of Gourmet」In the pursuit of tasty foods, Hsin Tung Yang continues to innovate using traditional flavors. We continue to pass on unique Chinese food culture and to touch the hearts and souls of our consumers through tasty products.

「Taste of Class」In present days, people look beyond quality in food, and continue to pursue for an exquisite taste and lifestyle in what they eat.Hsin Tung Yang has never wavered in our pursuit for well-executed taste in life.

「Taste of Love」Gift-giving creates a bond between the giver and the receiver. For the average conservative Chinese person who may shy away from expressing his/her emotions out loud, gift-giving is a way of conveying unspoken appreciation.

Hsin Tung Yang continues to operate on our four major management philosophies, "Integrity, Creativity, Agility, Sustainability (I.C.A.S.)" and to deliver our core brand values to each and every customer. 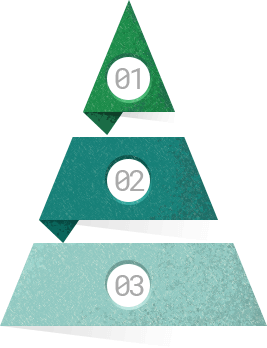 VisionWhere There is Chinese, Shall be Hsin Tung Yang

Brand ValueTaste of Gourmet, Taste of Class, Taste of Love

Letting the World Notice Taiwan Through Its Food.