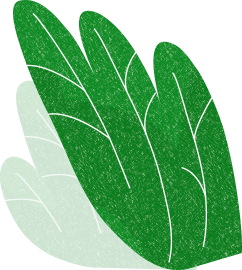 2019 Welcomed the 10th HTY Magic, An Annual Spectacle at Qingshui Service AreaHeld for three consecutive days from September 27~29, the 2019 HTY Magic gave away a grand prize of NT$300,000, setting a new record in Taiwan's magic industry. The 10 contestant teams hailed from Taiwan, Hong Kong, Japan, Korea, and India, and Chih-Hsien Chiu from Taiwan was crowned the champion and bagged The crowd was further dazzled by FISM (International Federation of Magic Societies) champion Eric, who was invited to perform "turning M&M's chocolate to Rubik's cube"  at the awards ceremony.Hsin Tung Yang President, Mai, Sheng-Yang said that a special 10-year anniversary commemorative video for the HTY participants was made. And it was touching to watch the Taiwanese students who transformed themselves into professional magicians and persisted in their chosen careers. He stated that, a decade is only a milestone, and Hsin Tung Yang will continue to work hard and we hope that HTY Magic can one day become a cradle to a new world champion of magic.